Just saw this on the Faust e-list!

His channel on rubetube – help support a gracious guy! https://www.youtube.com/user/AFTERTONA 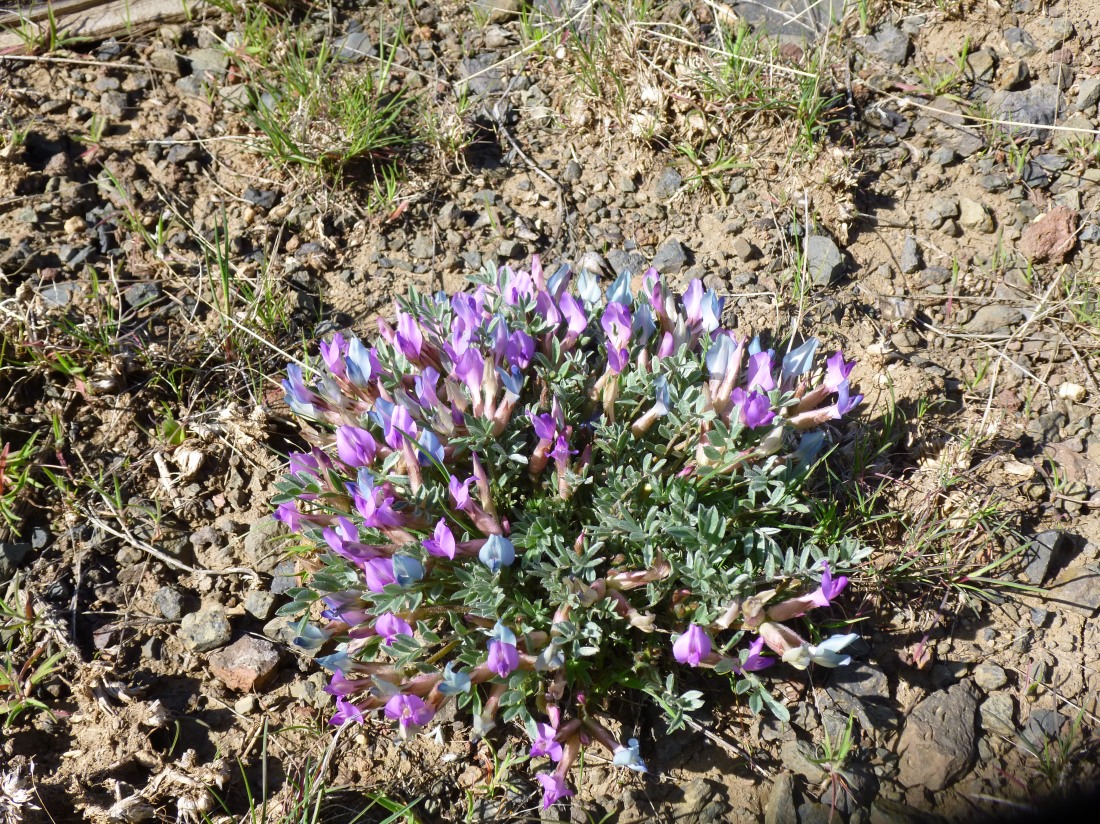 Why Evolution Is True

This fantastic picture popped into my Tw*tter feed. It was taken by Kurt, a nature/macro photographer based in Kuala Lumpur. It is reproduced with permission and can be found on the spider page of his great website – that page also includes ant-mimic spiders mating (a terrible tangle of legs)! 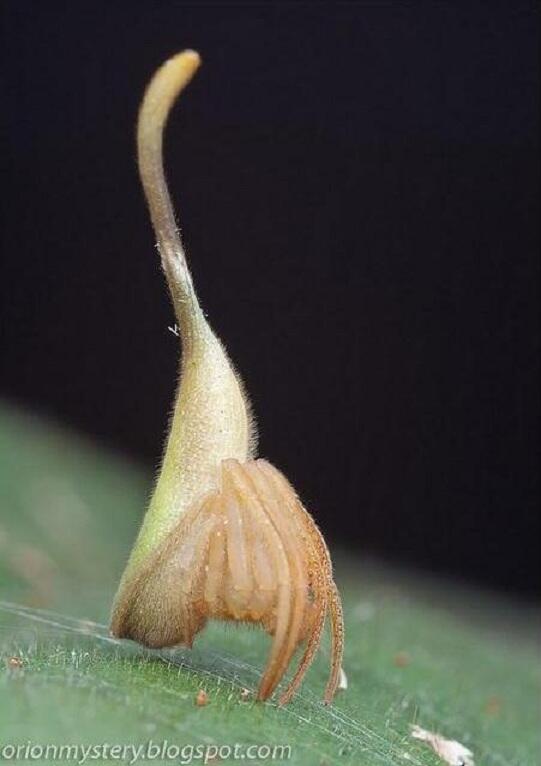 What exactly it’s mimicking isn’t clear —it looks like a bit of honeysuckle flower to me. I initially assumed this was an ambush predator, but other photos by Kurt show that it spins a web (you can see the web underneath it), although it’s not clear whether that’s part of the deception or is used directly to trap prey. Here’s another image:

[JAC: I suspect that its mimicry is that it looks like a bit of flower or vegetation caught in a web, and the mimicry could also act when it was “between webs.”] 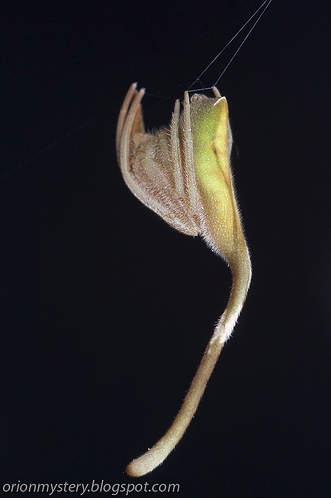 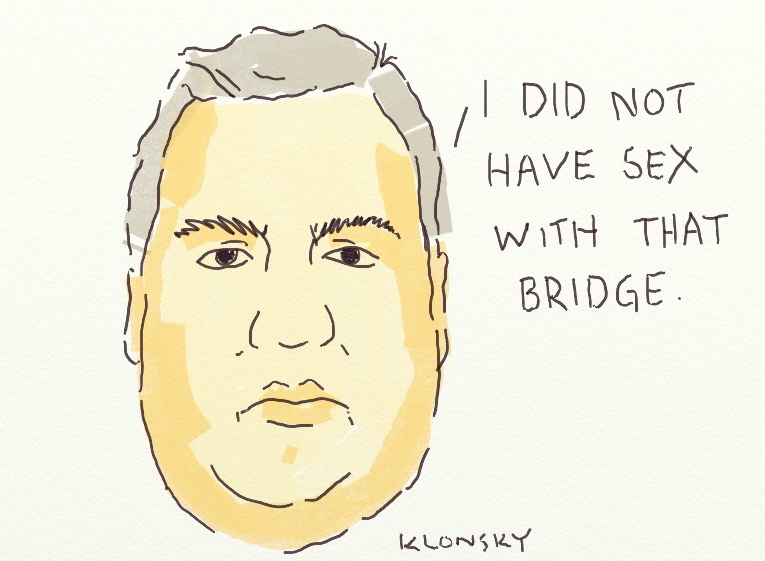 Some of my friends from elsewhere around the country try to tell me that the pension theft that is going on in Illinois is a local issue.

The stealing of public employee pensions is a national effort calling for a national response.

Each state and municipality may have it’s own local characteristics.

The Christie administration took money that could have been devoted to shoring up the state’s pension fund and instead used it to enrich corporate interests that finance Christie’s political infrastructure.

In response to Pando’s investigation, a spokesman for Gov. Christie, Kevin Roberts, declined to comment on the campaign contributions from companies that were awarded large contracts from the Christie administration. Regarding the refusal of the administration to fully fund the state’s pensions, he said that Christie…

April 2014: Heading a self-funded camera crew, wildlife presenter Chris Packham will be filing nightly reports on YouTube of the events in Malta, as thousands of illegal hunters kill all manner of migrating birds as they pass over the island on their way from Africa to their European breeding grounds. These films, which Packham says on his website (www.chrispackham.co.uk) will not make comfortable viewing, will be shown from Easter Monday until Saturday, 26 April.

The annual spring slaughter on Malta, which last year involved at least 24 protected species, accounts for the deaths of honey buzzards, golden orioles, ospreys, cuckoos, night herons and black storks, among many others, and jeopardises future populations of these birds…

Why Evolution Is True

From the WNC Radio Facebook page, a series of signs from a veterinary hospital:

I’ve verified that these signs are real, so someone there clearly has a sense of humor. These people are the Southwest Airlines of vets, and it’s refreshing.

You can see the website of the hospital, which is in Melbourne, Florida, here.

A farmer whose properties have been raided by police as part of the investigation into the Ross-shire Massacre has given an exclusive interview to the BBC (see here).

Ewan Macdonald, on whose land several of the poisoned birds were found, is claiming that he and the local farming community have nothing to hide. The report states that the police have not found anything to link Mr Macdonald to the crimes.

Mr Macdonald runs his farms in partnership with his brother, Shaun. In 2007, Shaun Macdonald was runner-up in the NFU Scotland Farming & Conservation Award, for ‘superb conservation efforts’, sponsored by the RSPB (see here).

Mr Macdonald is calling for an action group comprising landowners, police and RSPB, ‘to investigate the killings’. He suggests that there could be an innocent explanation for the deaths, such as a virus, or somebody feeding meat to the birds of prey which…